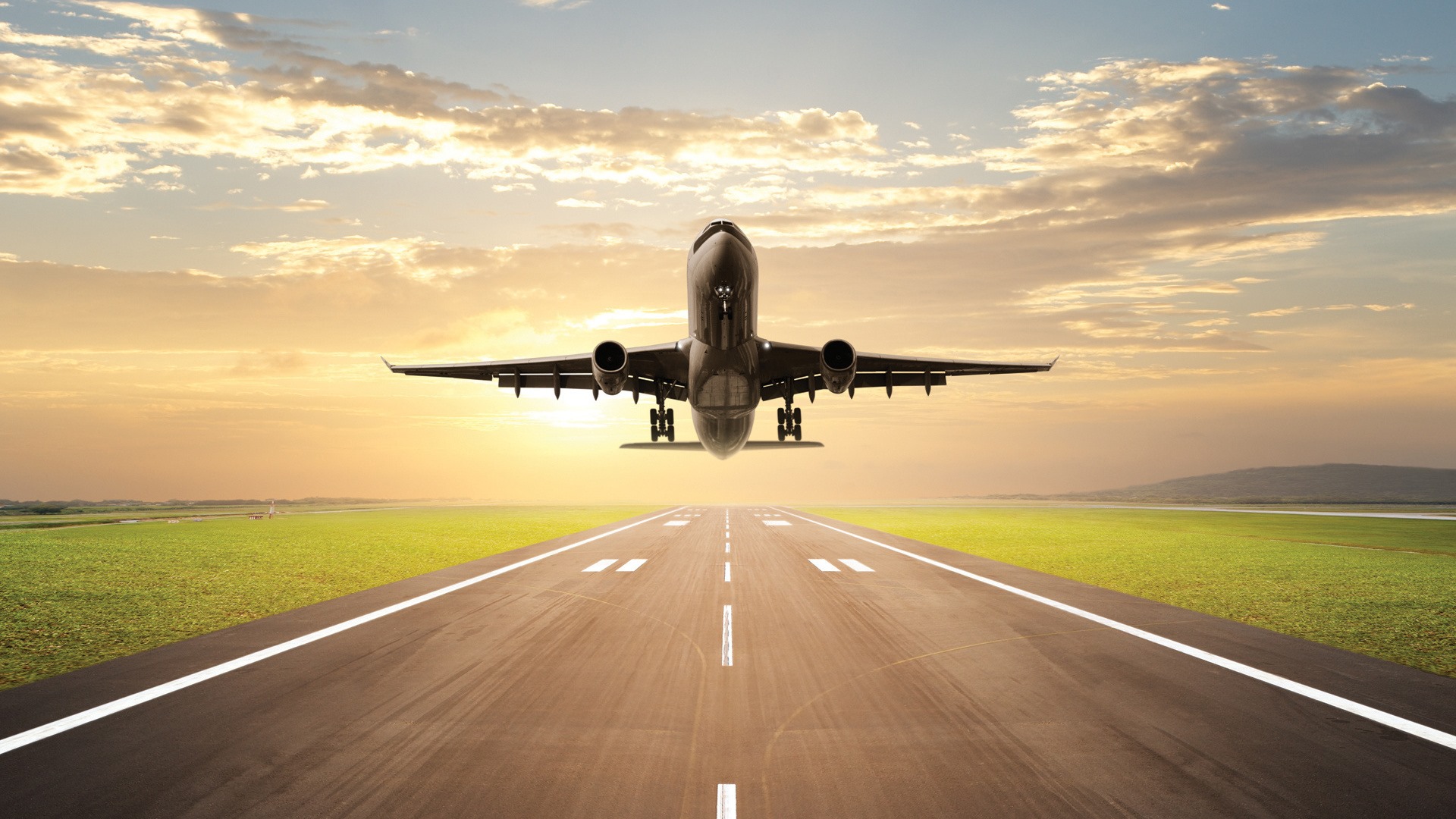 “We have completed the business plan. We are very pleased to have an investor from Europe, a private investor, who has very extensive experience in this field. The size of the investment will be about USD5 million, this is the first stage that is needed in our case,” he said.

In the first year, the airline will focus on operating charter flights from Tbilisi to destinations in the Mediterranean and the Middle East. Going forward, the airline could also launch operations from Kutaisi.

For the time being, Aero Georgia Group is “urgently” seeking two B737-400(F)s for “immediate purchase”, although not for its own needs.

“These freighters are for our client in the European Union, we are just assisting them to get the best possible deals,” Aptsiauri told ch-aviation.

Aero Georgia Group was created in November 2019, initially as a tour operator, GSA, consultancy, and project management firm. Later, it announced that it was in talks with an unnamed prospective investor from Europe to launch an airline.

“We are in the process of establishing a new passenger charter airline which will be based in Tbilisi. Maybe in future, we will add cargo operations as well but definitely not at the first stages of its development,” Aptsiauri clarified. 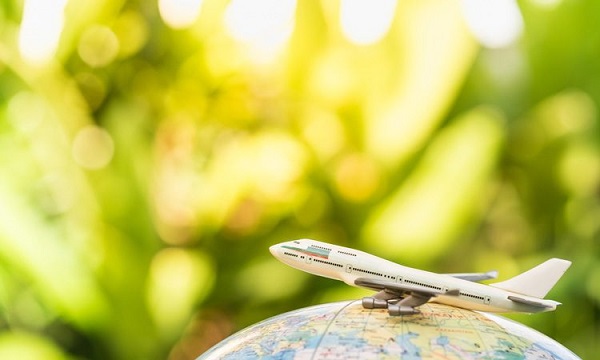 In October 2020 Georgia will host aviation forum AeroLinks established by Aero Georgia Group. Forum will be encountered with the Festival “Tbilisoba”.

Igor Aptsiauri, founder of Aero Georgia Group declares, that AeroLinks presentation will be held in several weeks. According to the plan, as a starting point forum will take place in Georgia once in two years, then it will hold annually. The first aviation forum will be hosted by Tbilisi, then Kutaisi and Batumi.

“The date was specially chosen and we wish the aviation forum to be encountered with Tbilisoba. We want the delegates to join Tbilisoba Festival program.”

“The forum will last two days. Afterward, delegates will have an opportunity to stay in city for a weekend, explore the capital and have a good time. We will present the project officially until the end of December.”, stated Igor Aptsiauri.

Aero Georgia Group is in talks with a European investor to raise the capital it requires to set up a new Georgian airline, which will be called Aero Georgia (Tbilisi).

“One of the projects we are working on is the creation of a new airline. We are already in intensive talks with a potential investor,” Aero Georgia Group Director Igor Aptsiauri, told Caucasus Business Week. “It will be a passenger airline, although the business model is still under discussion. It could be full service, low-cost, mixed or chartered, [it is] still in development. The airline will most likely be called Aero Georgia.”

Aptsiauri added: “I am pleased that the investor is from Europe and most importantly from the aviation sector.”

As Igor Aptsiauri determined, after several months of consultations they achieved an agreement and Aero Georgia Group became representative in Georgia, Armenia, and Azerbaijan.

“Since Chinese tourist company is concentrated in the south part of China, has offices in Beijing, Xiamen and there are no flights between Georgia and these cities, Xiamen Tsingpu International Travel Agency is conducting negotiations with 2 Chinese air company, to launch charter flights between Xiamen, Beijing, and Georgia”, declares Igor Aptsiauri.

Launching the flights is planned for summer tourist season in 2020.

As Aero Georgia Group explains, they plan to promote combinated tours, which are implying traveling in Georgia and other European countries, since nowadays transposing from Georgia in the direction of Europe is pretty simple.