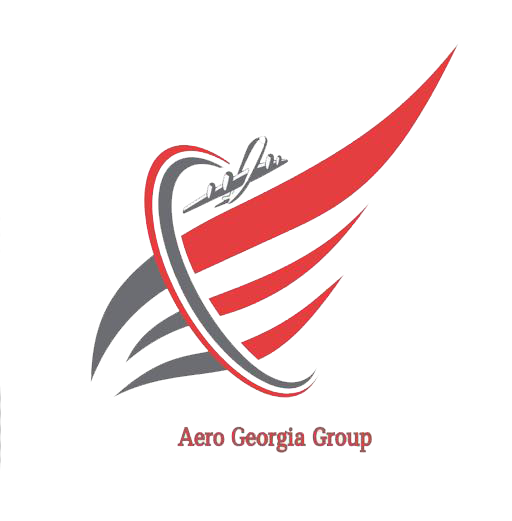 As Igor Aptsiauri determined, after several months of consultations they achieved an agreement and Aero Georgia Group became representative in Georgia, Armenia, and Azerbaijan.

“Since Chinese tourist company is concentrated in the south part of China, has offices in Beijing, Xiamen and there are no flights between Georgia and these cities, Xiamen Tsingpu International Travel Agency is conducting negotiations with 2 Chinese air company, to launch charter flights between Xiamen, Beijing, and Georgia”, declares Igor Aptsiauri.

Launching the flights is planned for summer tourist season in 2020.

As Aero Georgia Group explains, they plan to promote combinated tours, which are implying traveling in Georgia and other European countries, since nowadays transposing from Georgia in the direction of Europe is pretty simple.